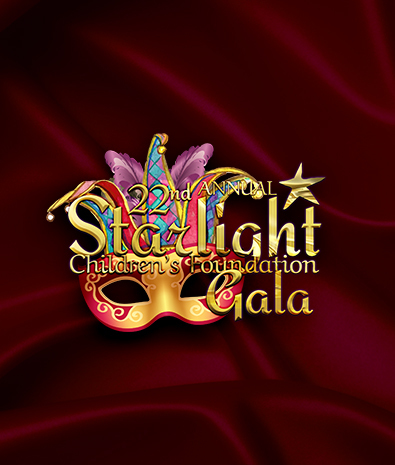 After the success of the 2016 event creative, Discotoast Studios were invited back to provide creative & graphic design support for the 2017 Starlight Gala.  Shortly after the 2016 Gala wrapped, we began collaborating with Starlight to begin work on the 2017 theme design and preparing the digital and print creative required for the annual event  including the Event Tickets, Sponsor Deck PDF, Gala Program, Digital & Social Marketing Creative, as well as all Signs, Banners, and other creative miscellany.  To make 2017 even more special, we also designed a custom SnapChat filter for the event, and a #LIVEWIRE gallery featuring live social media streaming during the event and post-event curation.

You can view a sample of the GALA Program and Sponsor Deck via the PDF links below.