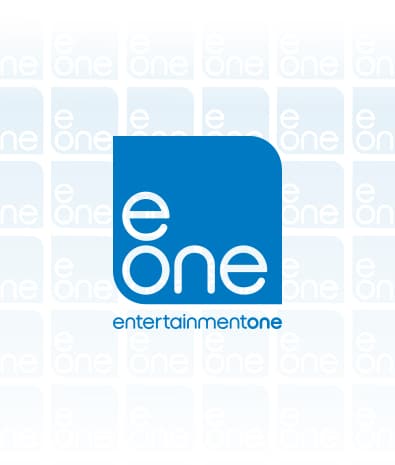 The project link (flash), and gallery below are from a 2010 Canadian Film Distribution Magazine / Sales Catalogue. The ad creative showcased titles our client held the rights for and wanted featured to increase their appeal to buyers.